Intelligence on the World, Europe, and Italy
Think Tank Management Consulting Leaders' Education Summits Our Communities News Media Lettera Club About us Where we are DoT - Do One Thing Job Opportunities Contacts

Understanding reality. Without blinders, without being content with common knowledge and always being ready to call into question everything, down to the smallest detail. This is not just theory. It is the starting point for every idea developed. This is the purpose of our round tables, the ideal environment for frank discussion about the present. Indispensable for thinking about the future.

FACTS AND FIGURES, AREAS OF EXPERTISE AND SUCCESS STORIES

In providing its management consulting services through its various practices, The European House - Ambrosetti Group follows a well-defined organizational systems approach. This is what sets us apart.

NO KNOWLEDGE = NO FUTURE

The days of holding the same job for life are over. Over the years, everyone must continue to update their skills and knowledge if they want to avoid finding themselves out of a job. For this reason, The European House - Ambrosetti offers on-going, diversified training services to help professionals of all levels keep up with the whirlwind pace of today’s job market.

IN THE MIDST OF WORLD LEADERS

Our windows on the world, the occasions for bringing together the corporate management of national and multinational groups so they can meet. Giving them the opportunity to listen to the opinions of world leaders who often take part in our events. In short, top-level events that make us unique among the world’s consulting firms.

All the Communities of The European House - Ambrosetti

NEWS FROM ITALY AND THE WORLD

COMMUNICATING WITH THE WORLD, FOR THE WORLD

Being present in the mass media is never just a formal question. It is an indispensable way of remaining in contact with the world. The European House - Ambrosetti activities in Italian and international media.

Letter Club promotes the dissemination of information on issues of great importance and relevance for our Country, for the European Union and for companies all over the world.

OUR NUMBERS, OUR AREAS, OUR SUCCESS

The European House - Ambrosetti is a professional group founded in 1965 which has gradually developed many activities in Italy, in Europe and in the world.

THE EUROPEAN HOUSE - AMBROSETTI IN THE WORLD

Since 1965 The European House - Ambrosetti has broadened its horizons and today is recognized on a global scale. But without ever losing its ties to its Italian homeland.

OUR COMMITMENT AGAINST THE GREAT PARADOXES OF OUR AGE

Through non-profit association DOT - Do One Thing to take a personal role in concrete projects that would make a contribution to the daily struggle for the society of tomorrow.

Over the last six years, the number of people working for us has doubled, bringing us to a total of 250 new staff members. An indication of our commitment to growth and change, so critical to remaining competitive in today’s rapidly-changing market. And perhaps among the jobs available, there is one just right for you!

Requests, information, suggestions: The European House - Ambrosetti has an answer for everything.

﻿Its international scope is the most significant aspect of the Forum The European House-Ambrosetti organizes each year in September at Villa d’Este in Cernobbio. The event, held each year since 1975, is entitled Intelligence on the World, Europe, and Italy and brings together an array of speakers of the highest level from the world of politics, academia, government and business, from across the globe.

Speaking points from the Forum

The Forum is a three-day event:

What makes the Forum special

The Villa d’Este Forum is a unique event held in a highly-prestigious venue, but the secret of the event’s success lies in its exclusive nature. Since its inception, its sessions have always taken place behind closed doors and it continues to be a unique opportunity for many of the leading players and protagonists on the international economic and political scene to meet and discuss.
Another secret of its success is its ability to involve top-level guests in an exchange of viewpoints and debate of the highest level that is never mundane and focused on issues examined by the professionals of The European House–Ambrosetti. In fact, presented each year at the Forum are some of the most important studies developed within the firm, including with the contribution of authoritative outside experts, on issues relevant to the business community and the Country System.

﻿﻿An annual event of international scope and prestige. Heads of state and government, top representatives of European institutions, ministers, Nobel prize winners, businessmen, managers and experts from around the world have been meeting every year since 1975 to discuss current issues of major impact for the world economy and society as a whole. 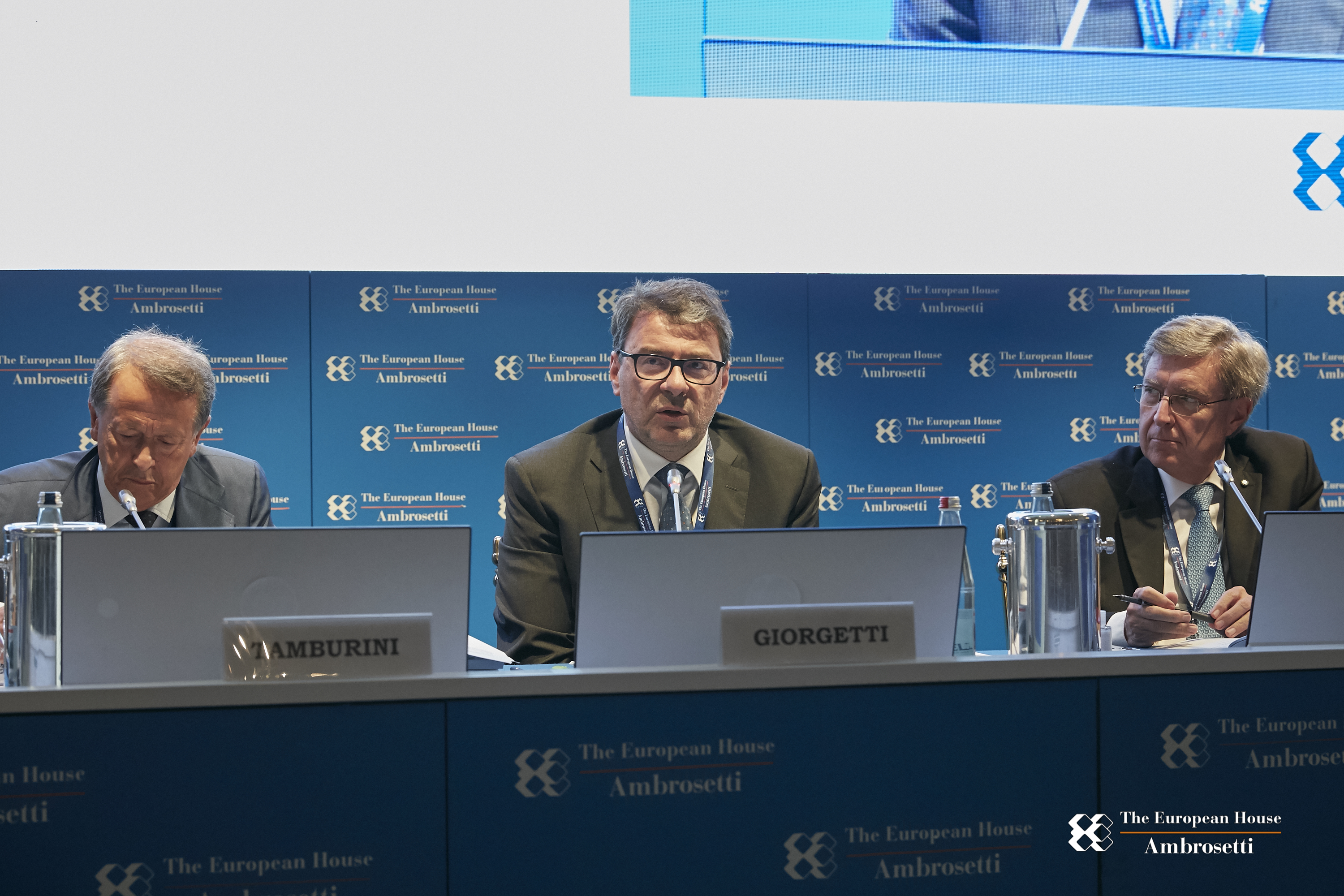 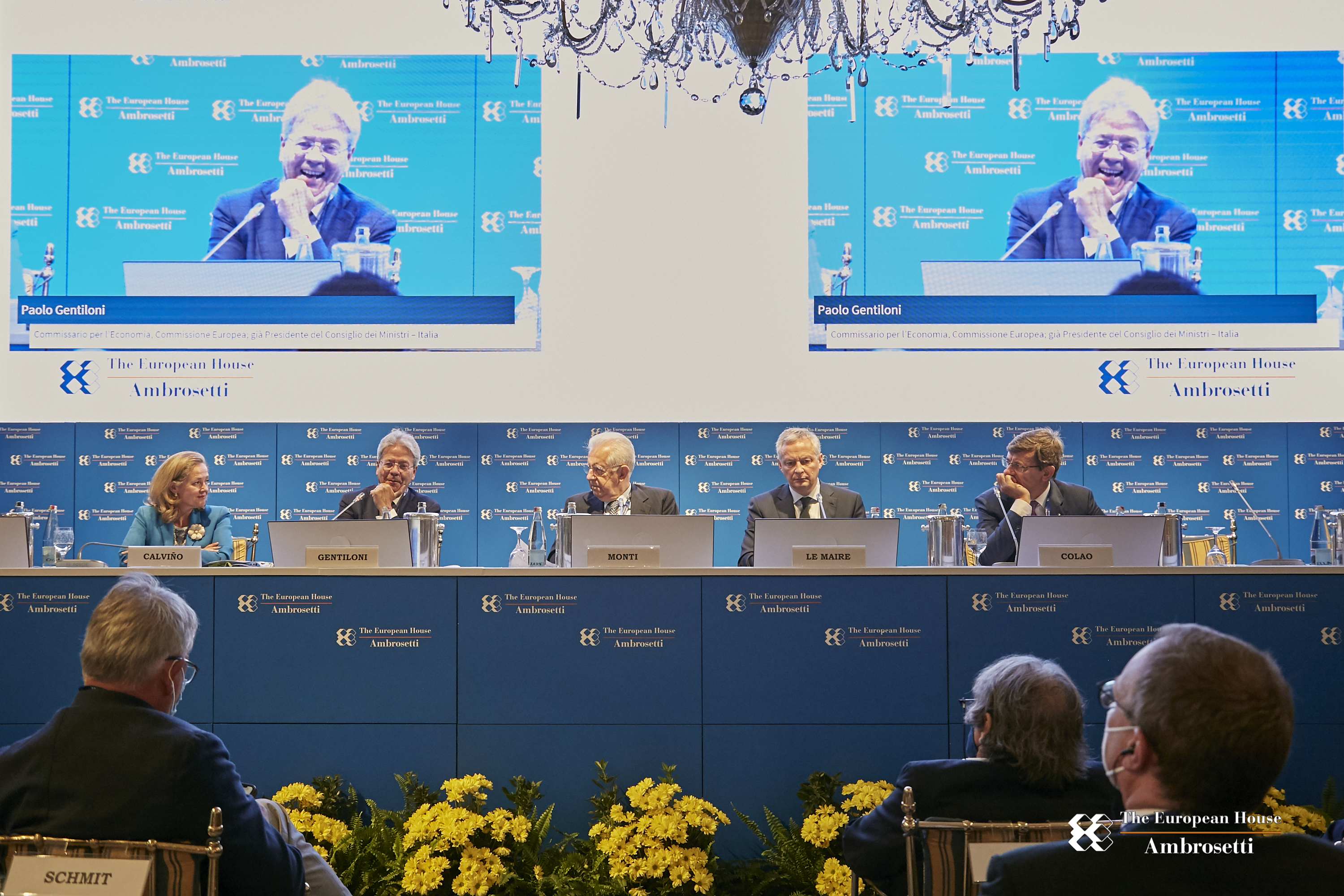 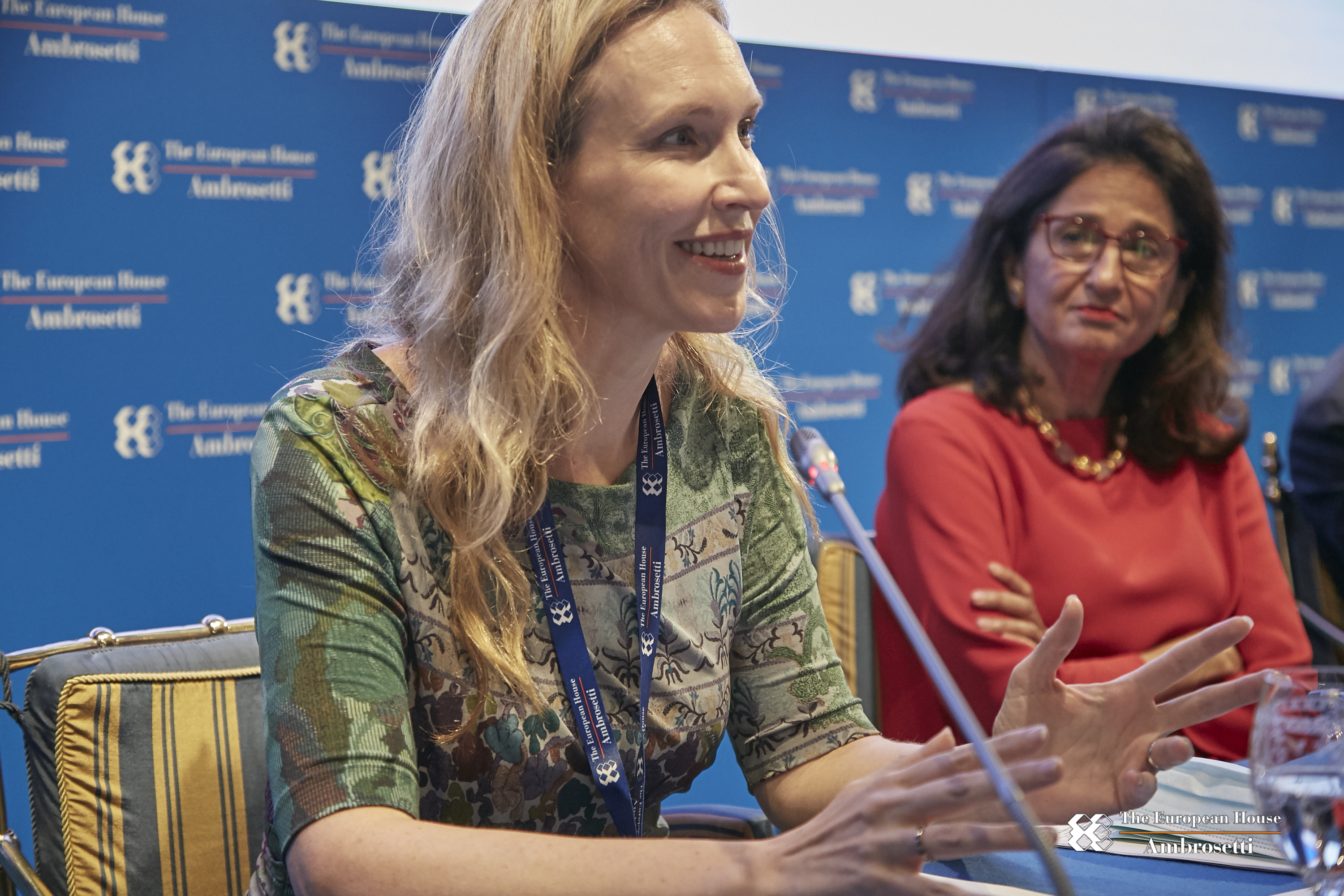 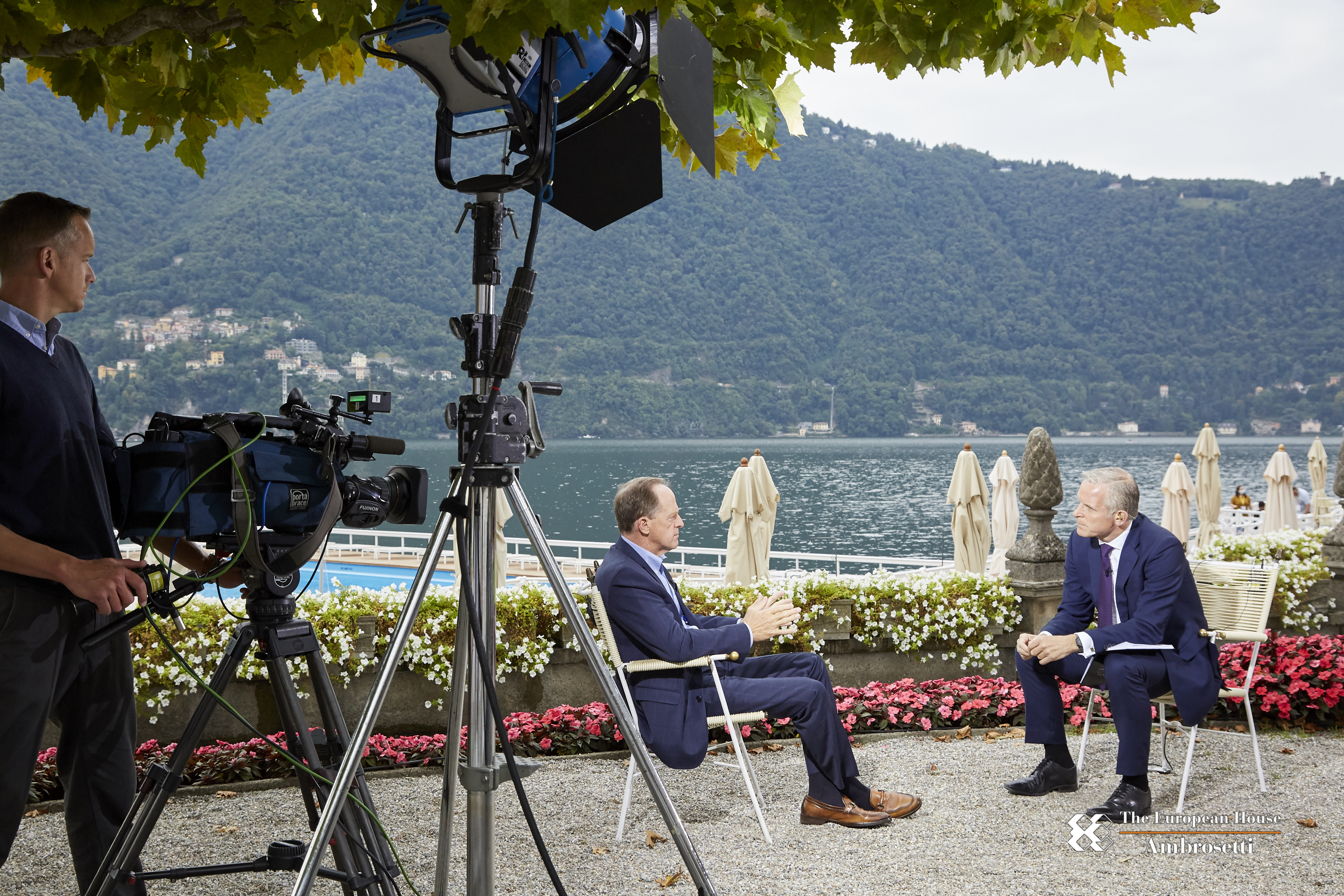 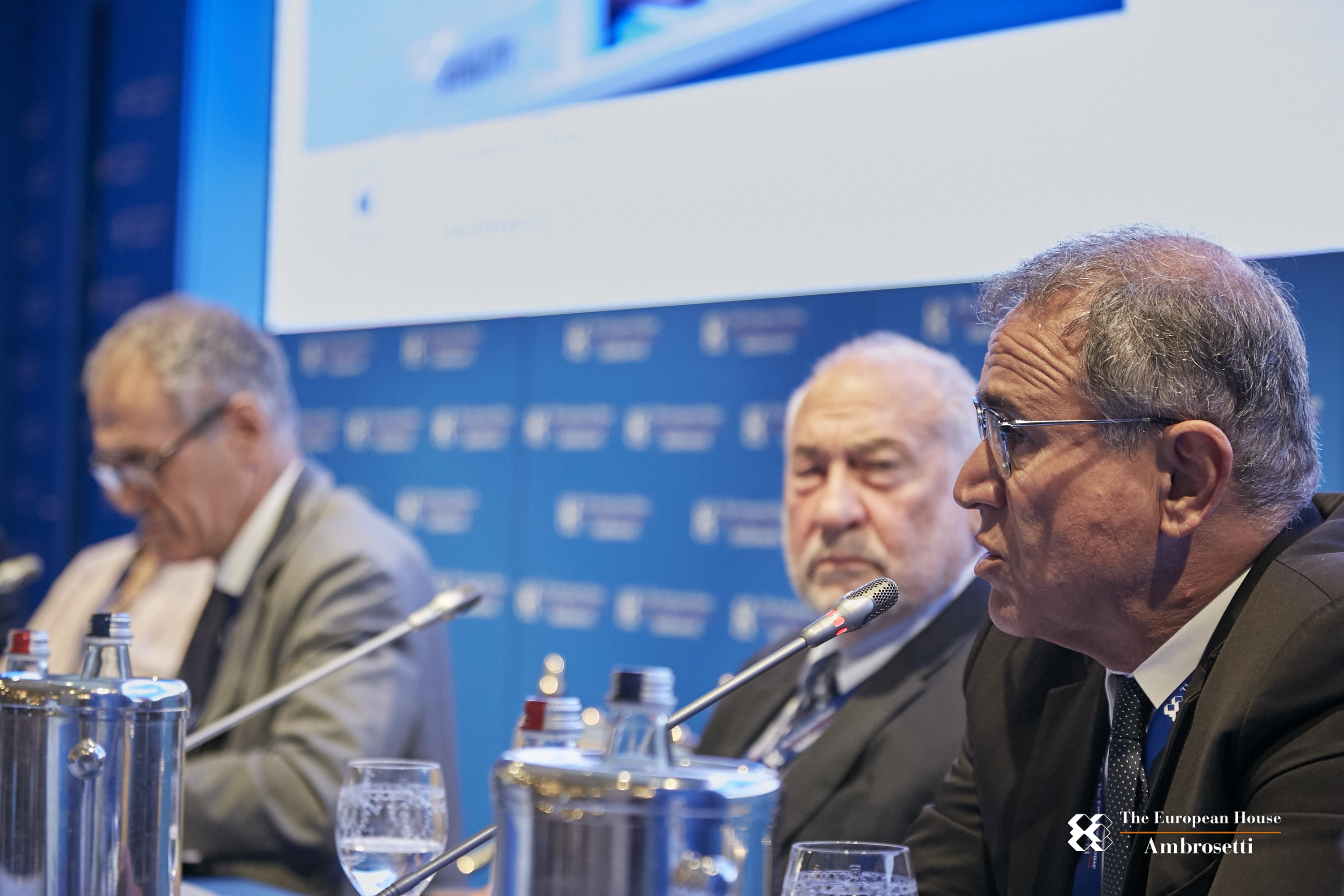 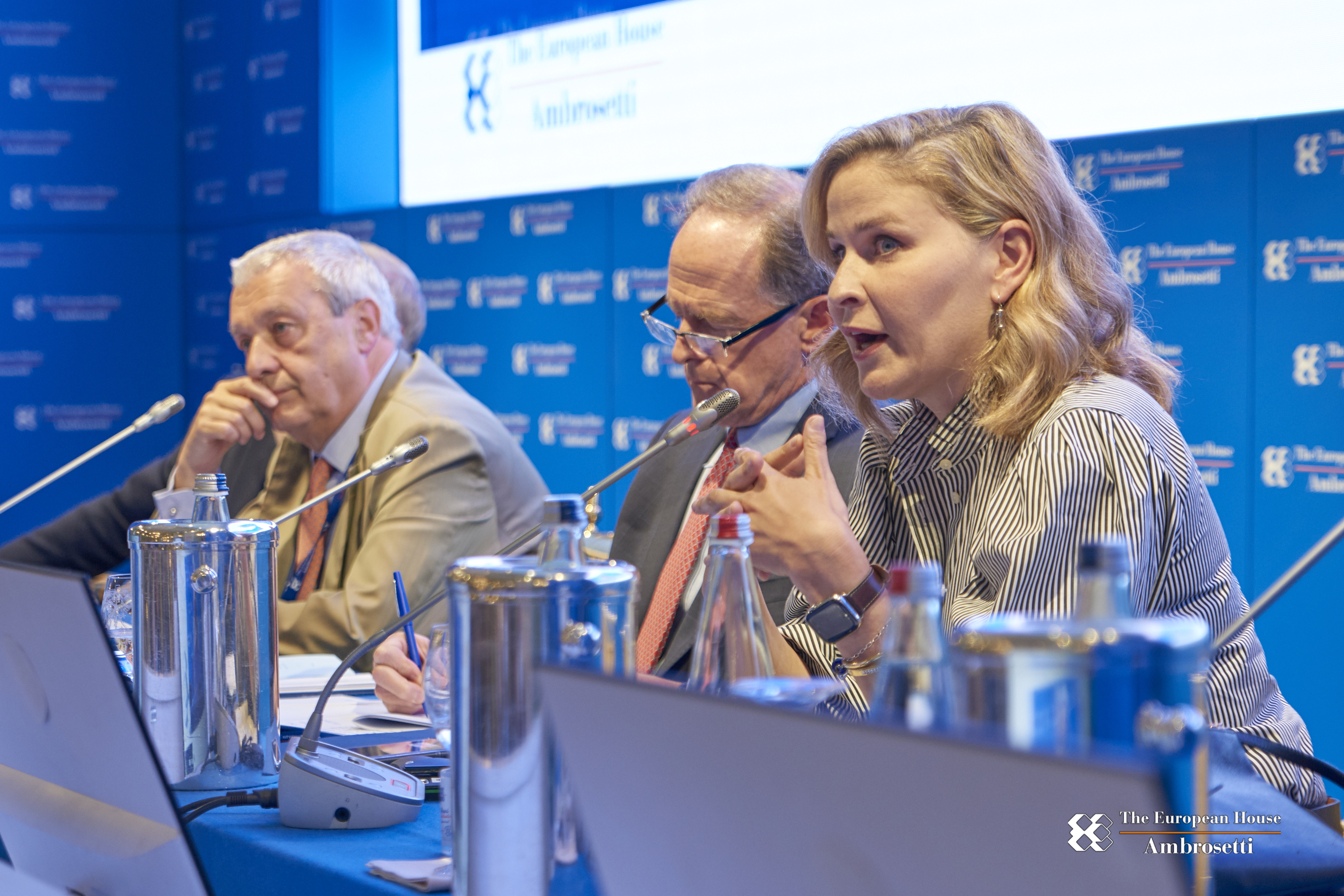 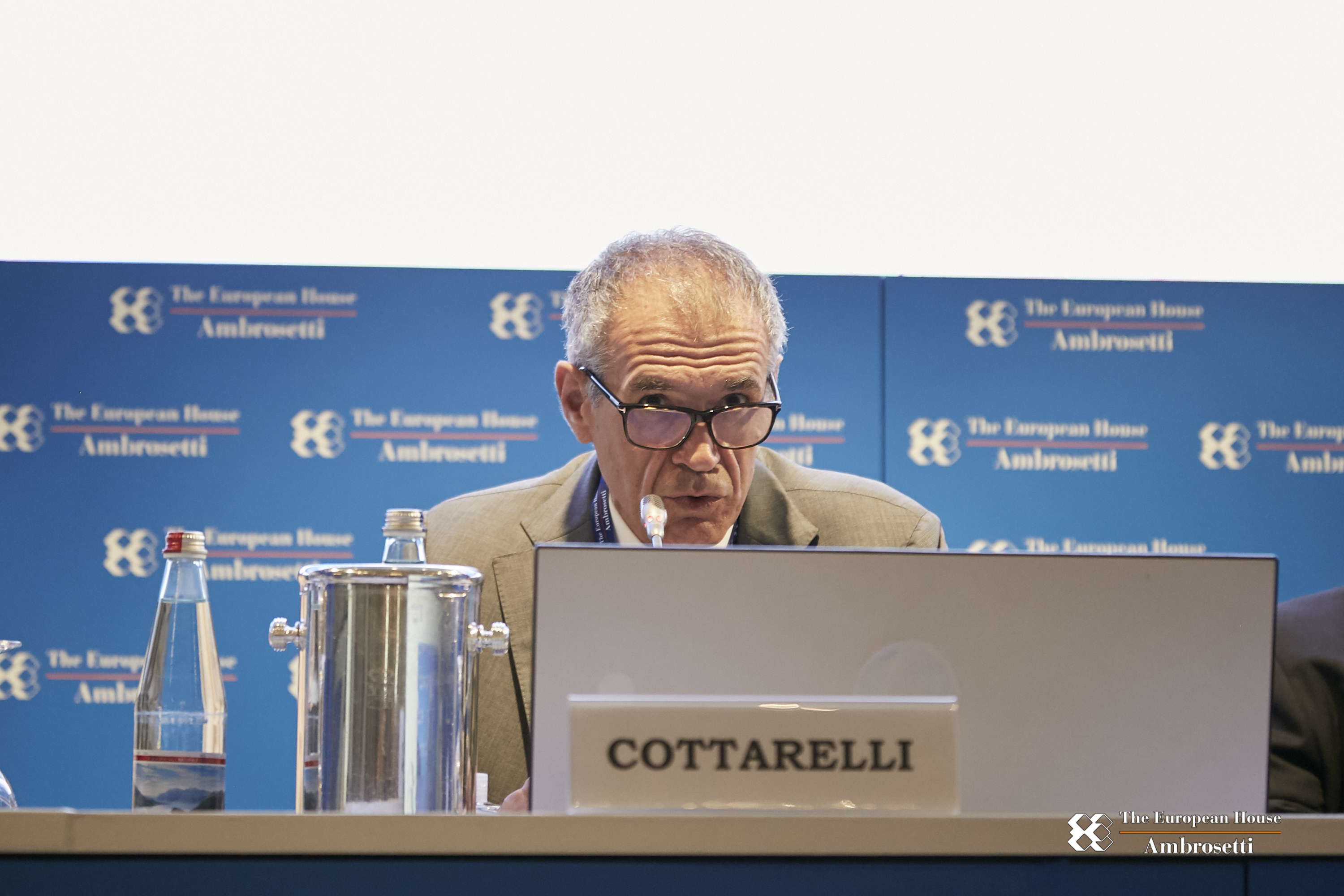 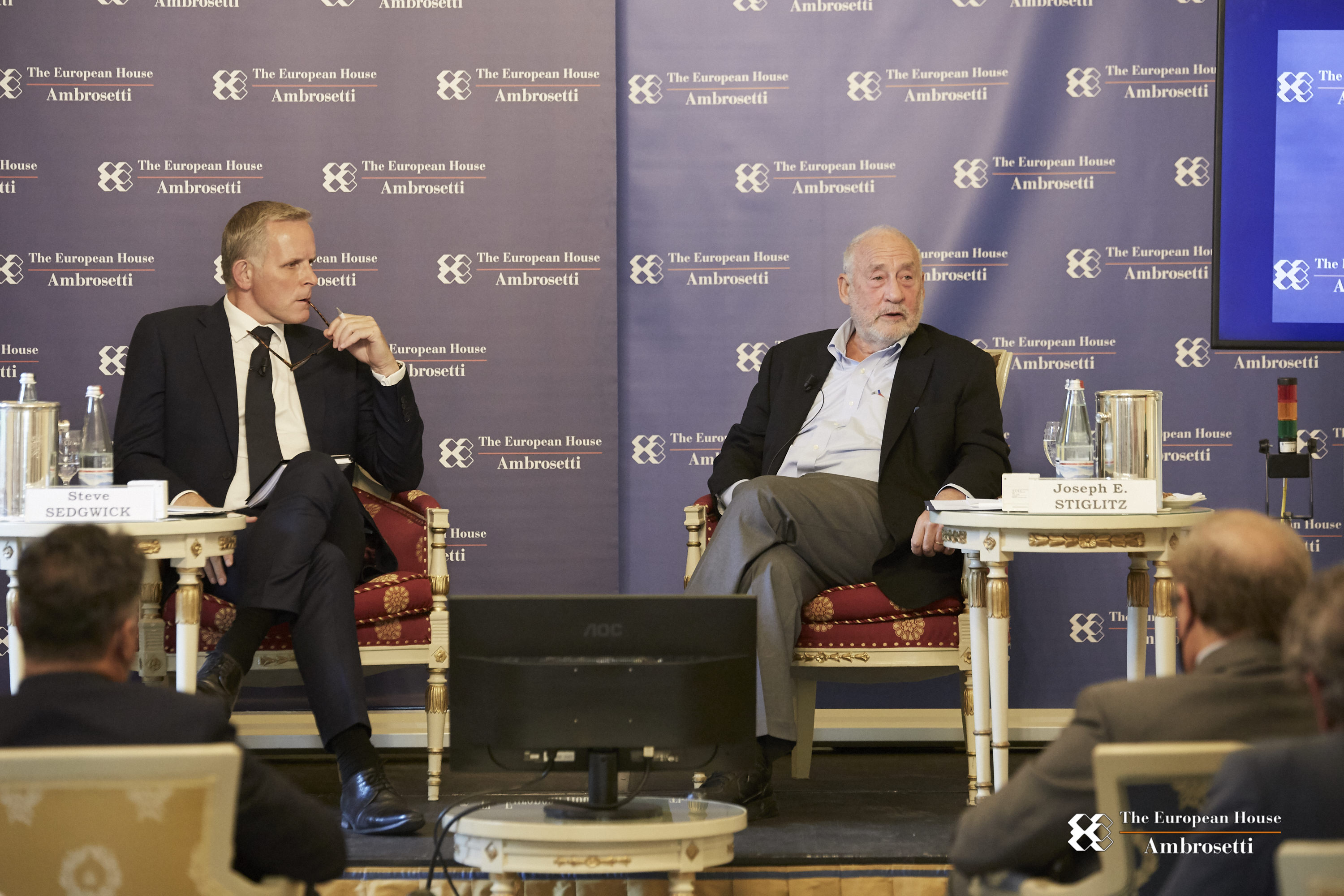 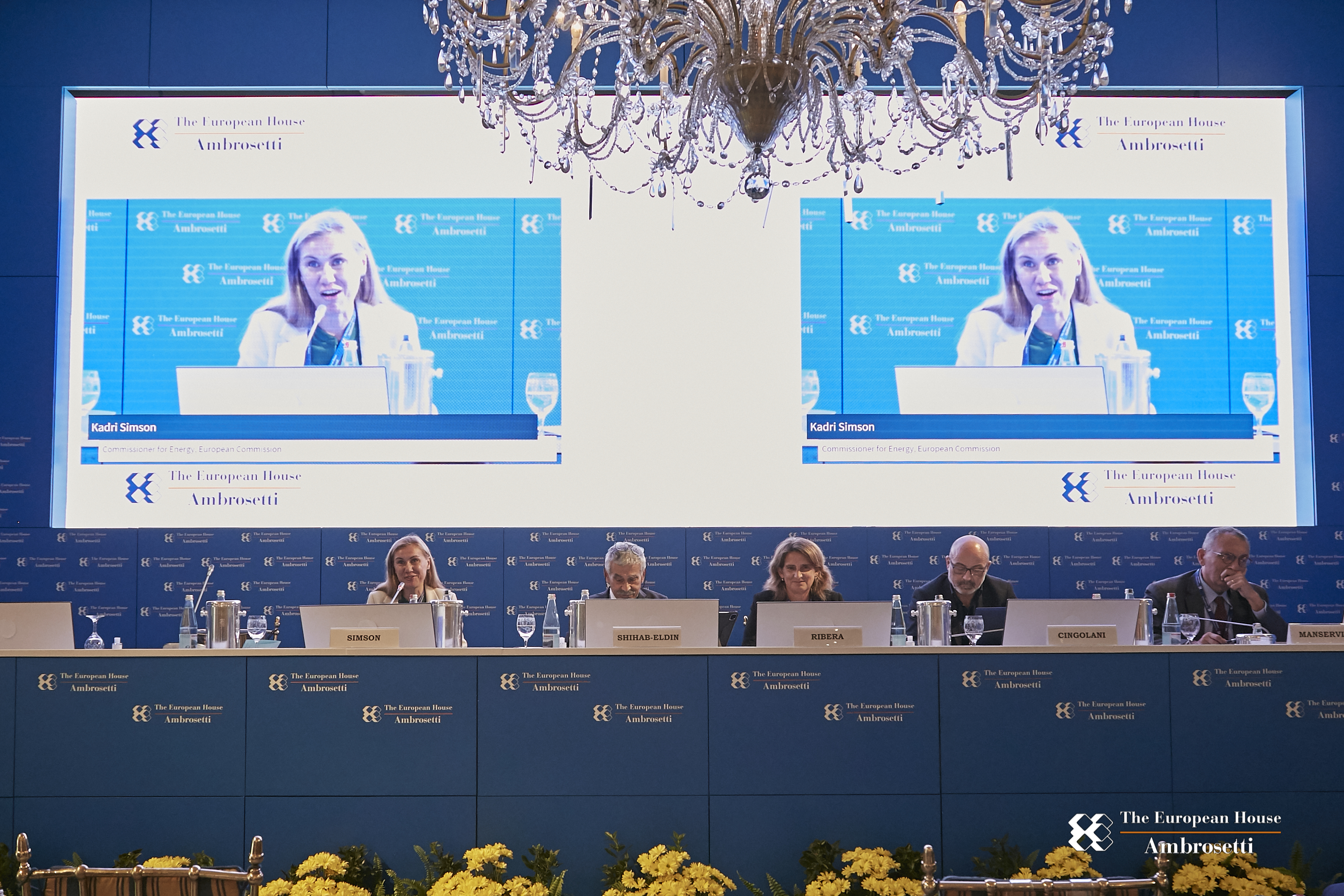 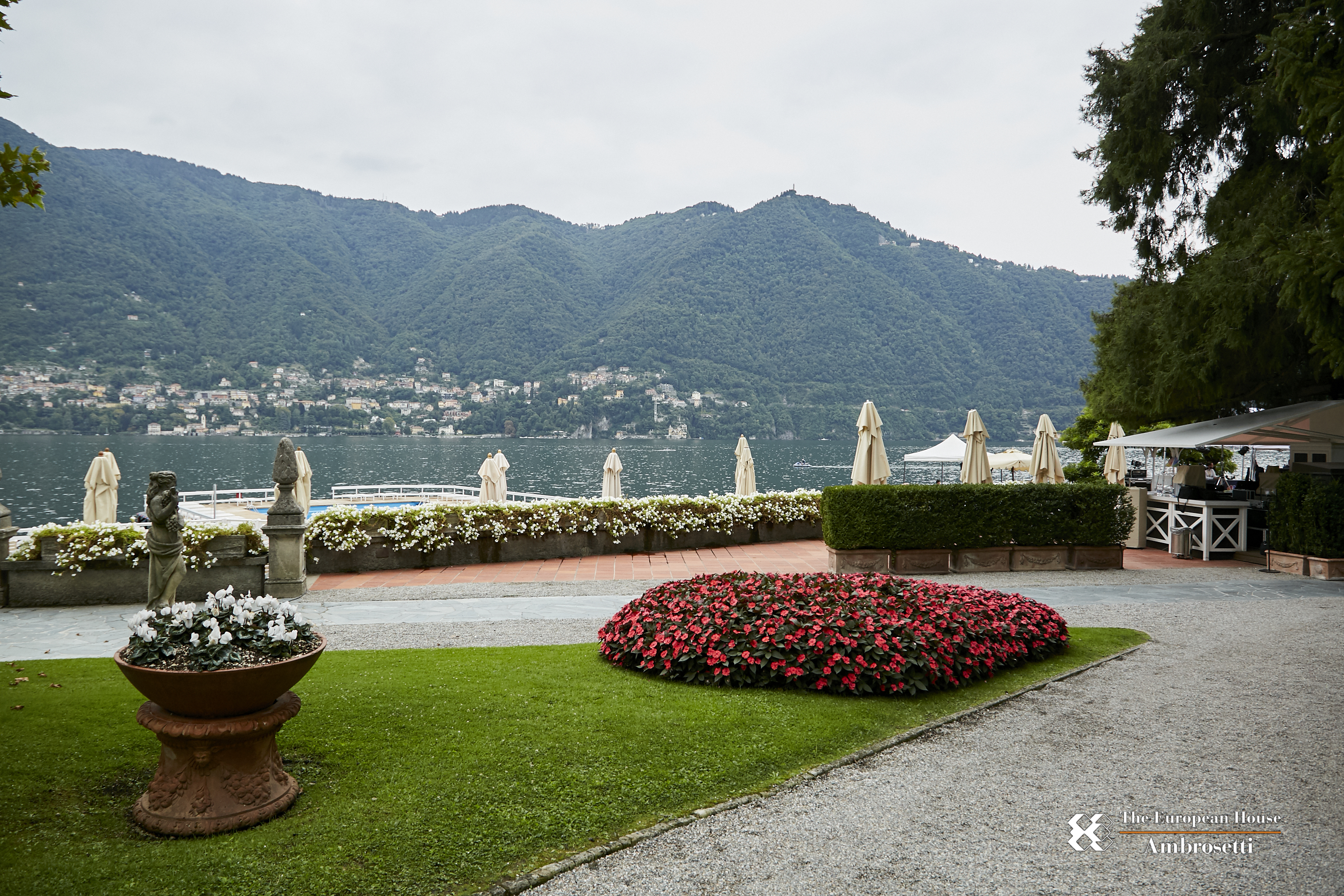 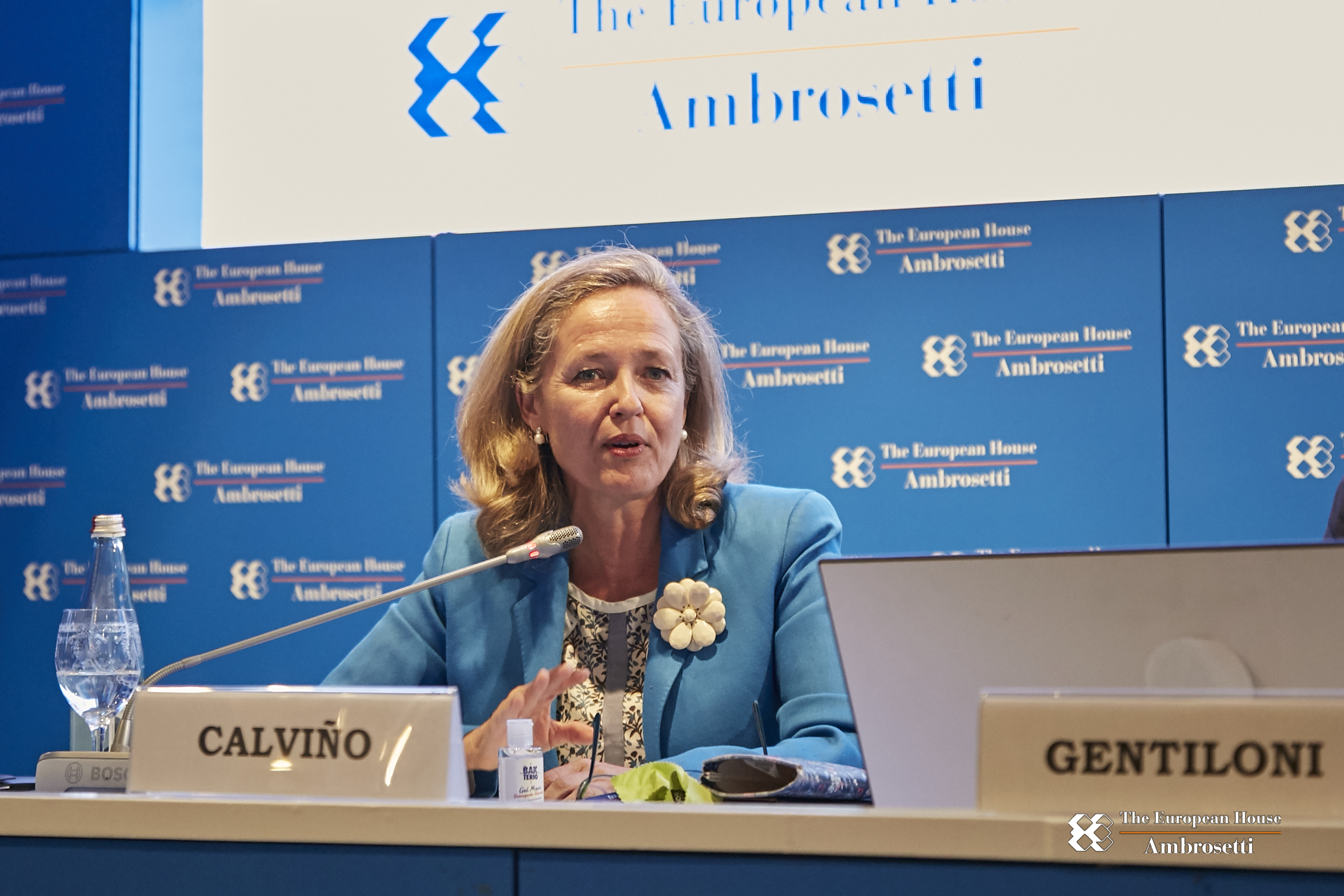 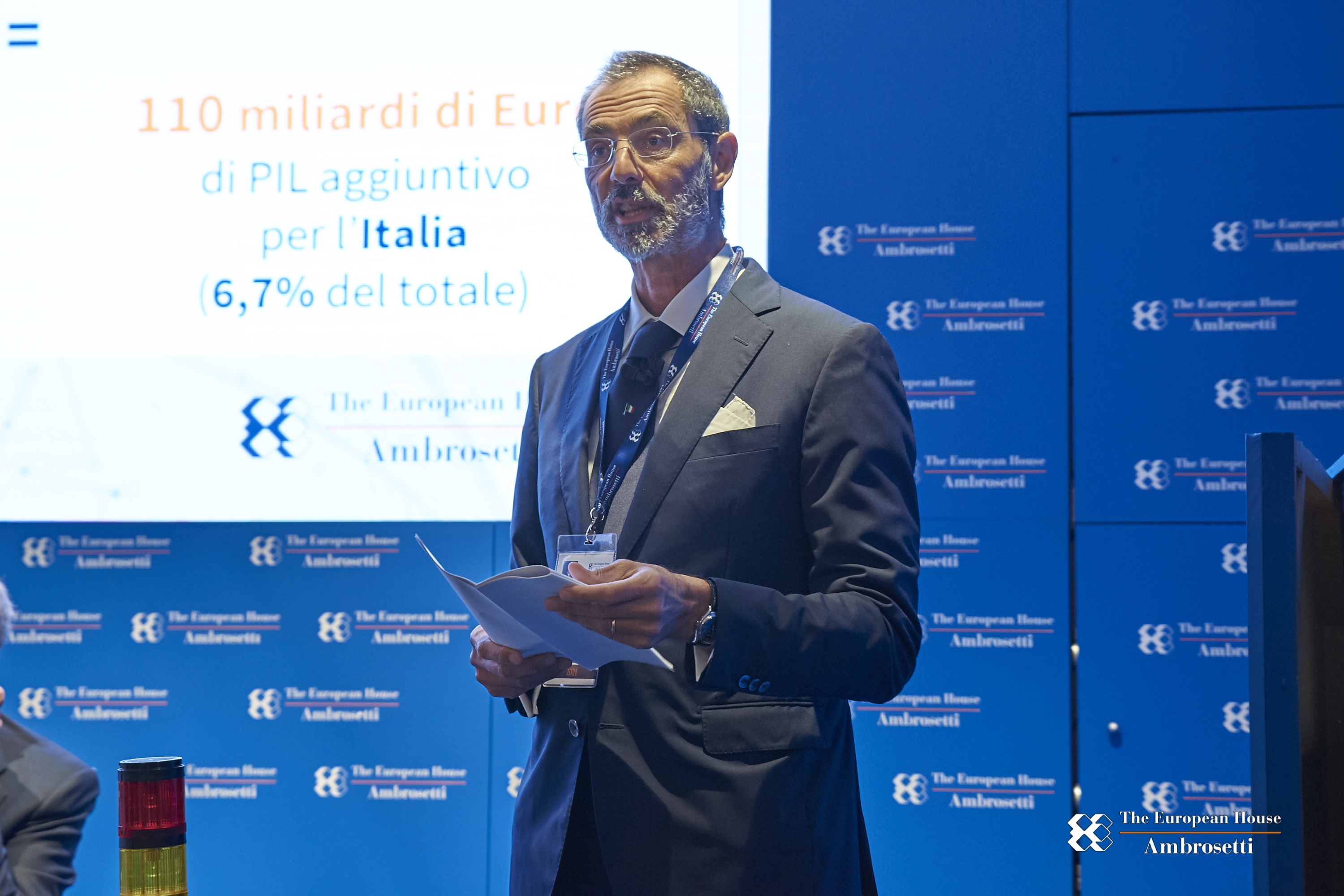 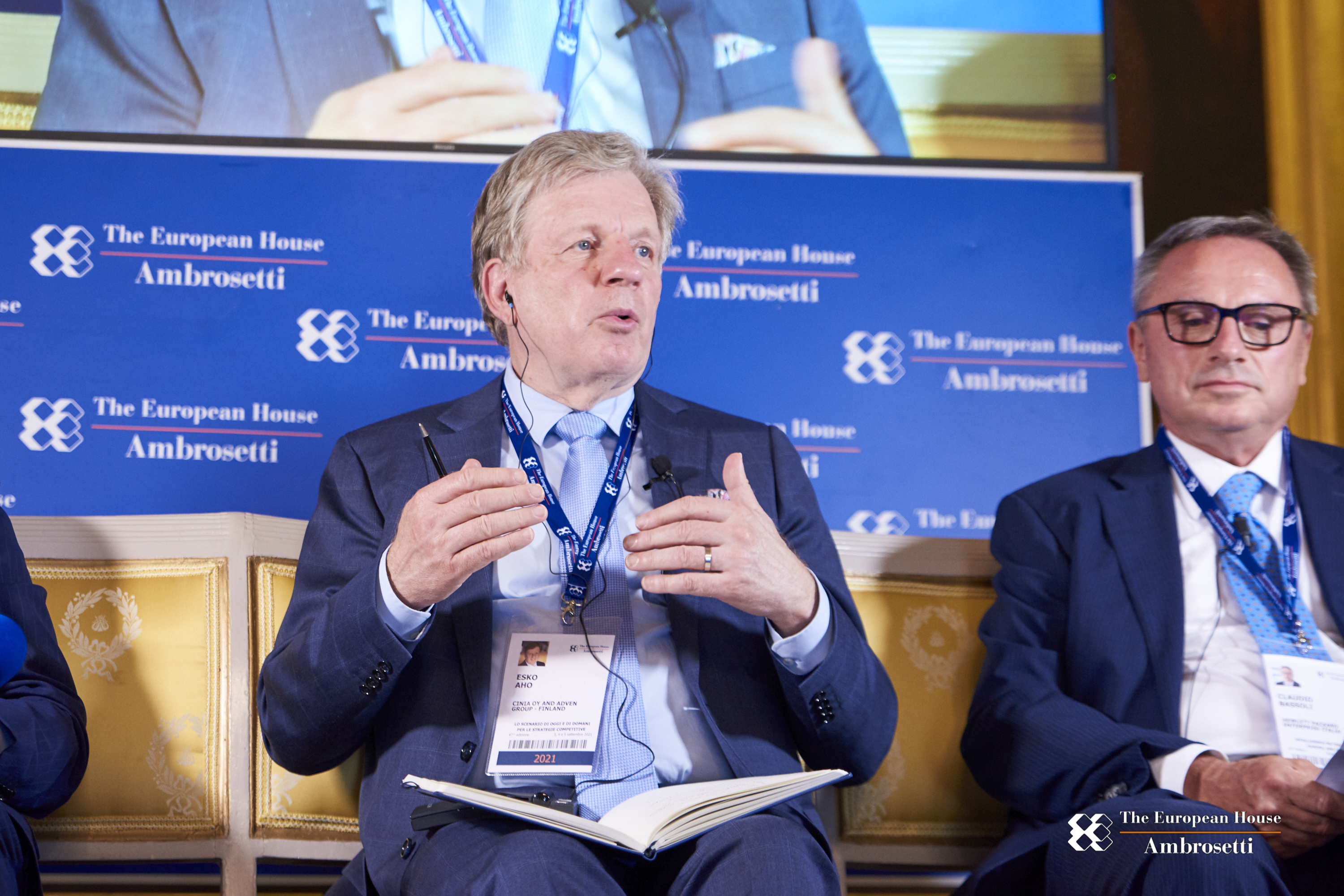 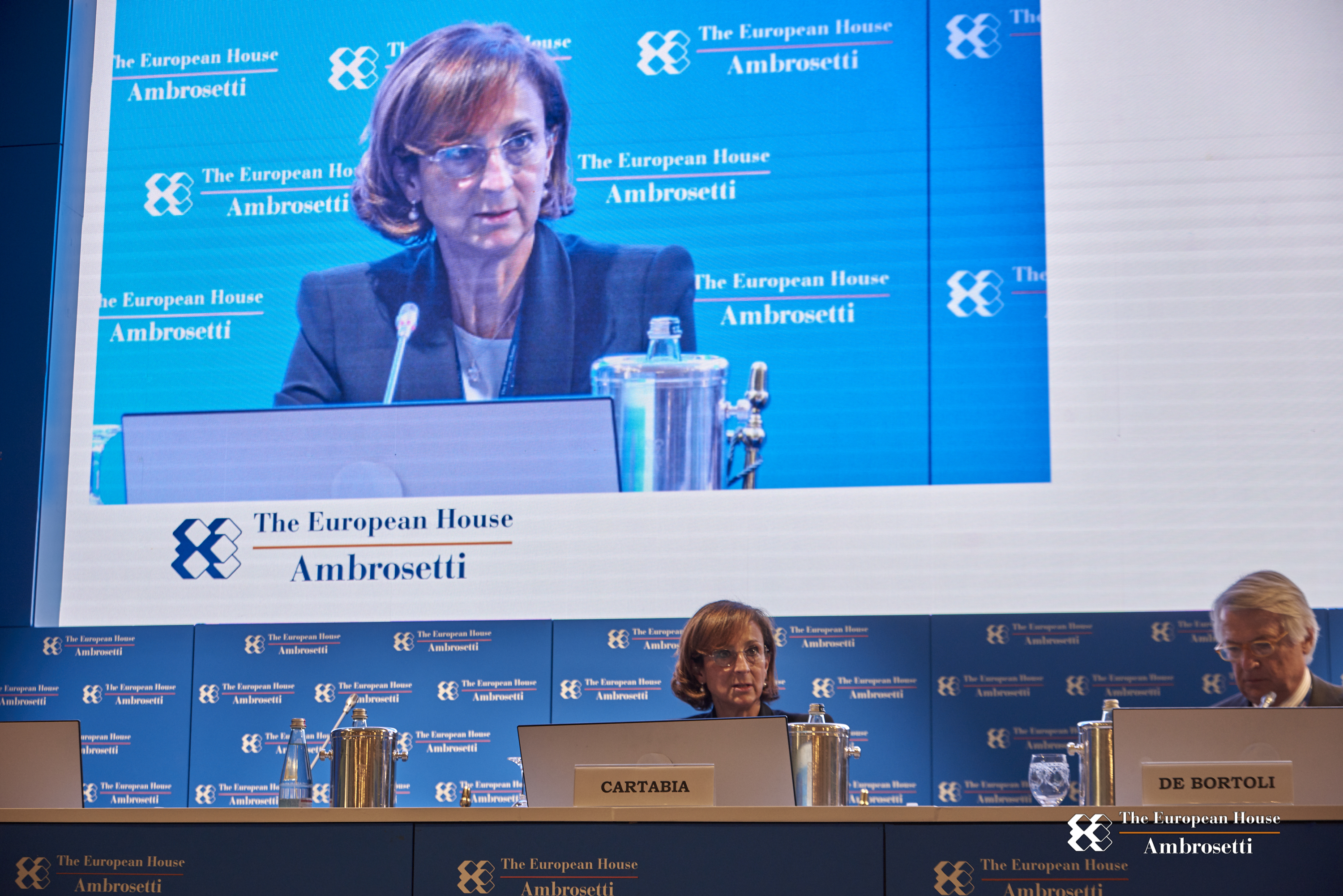 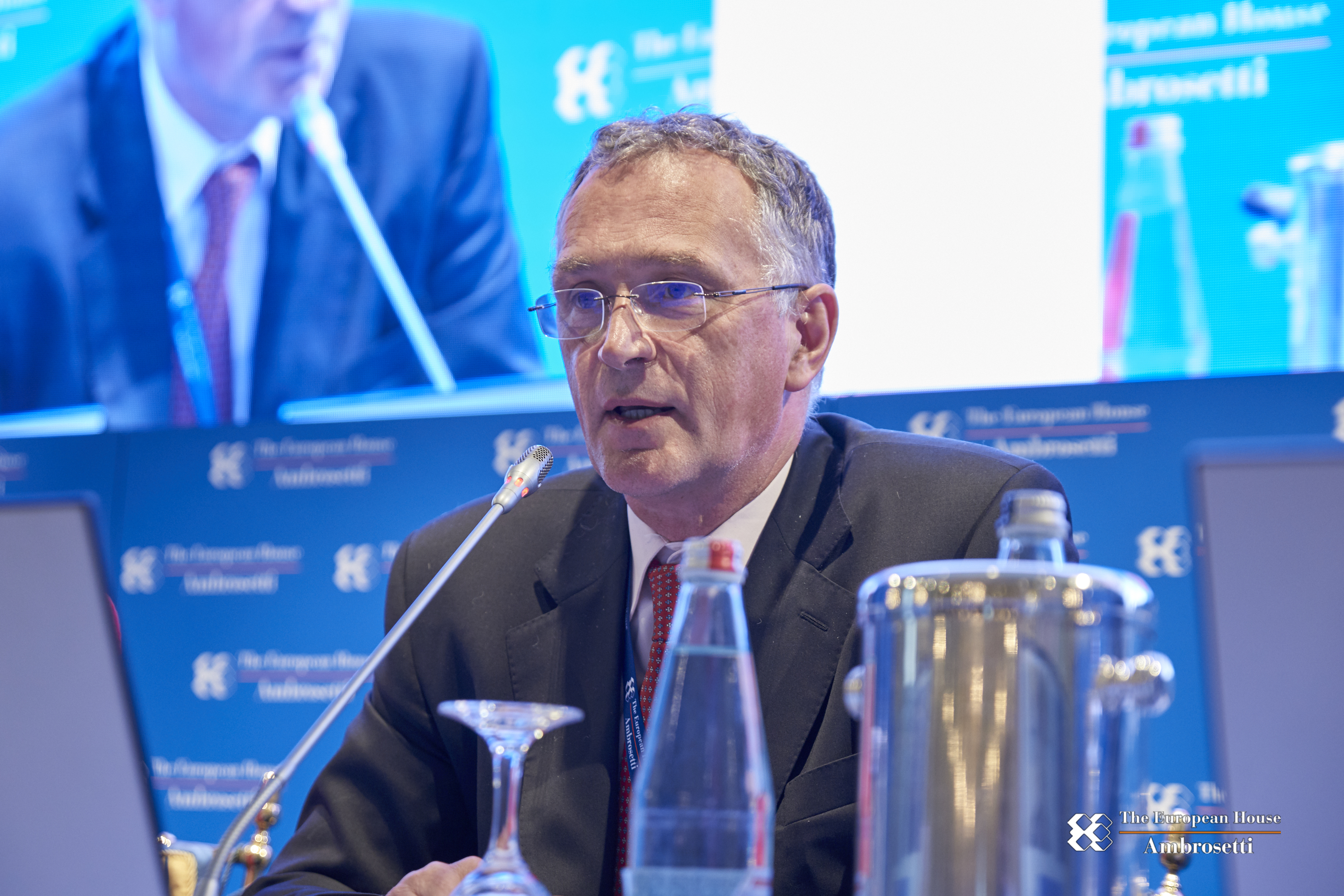 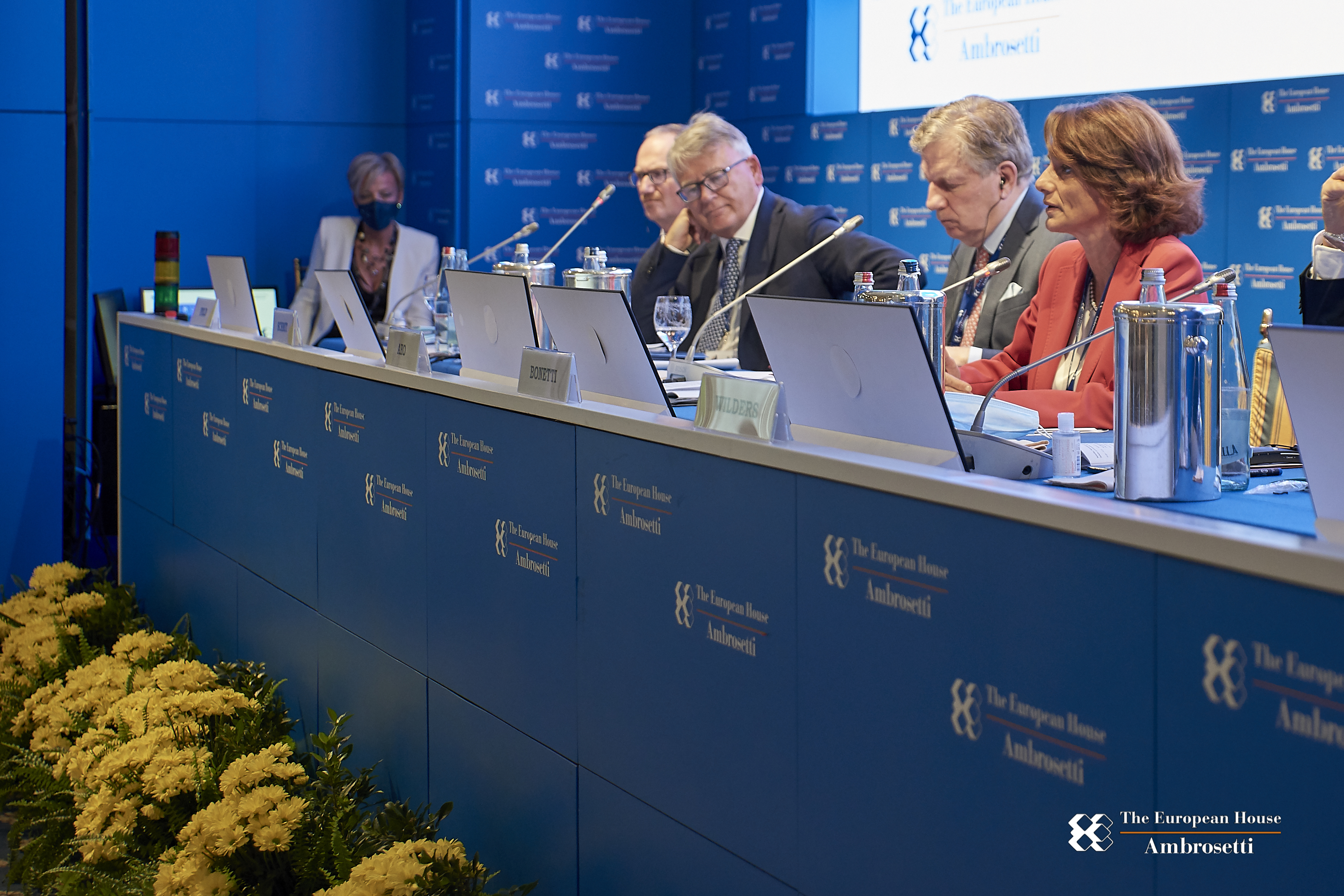 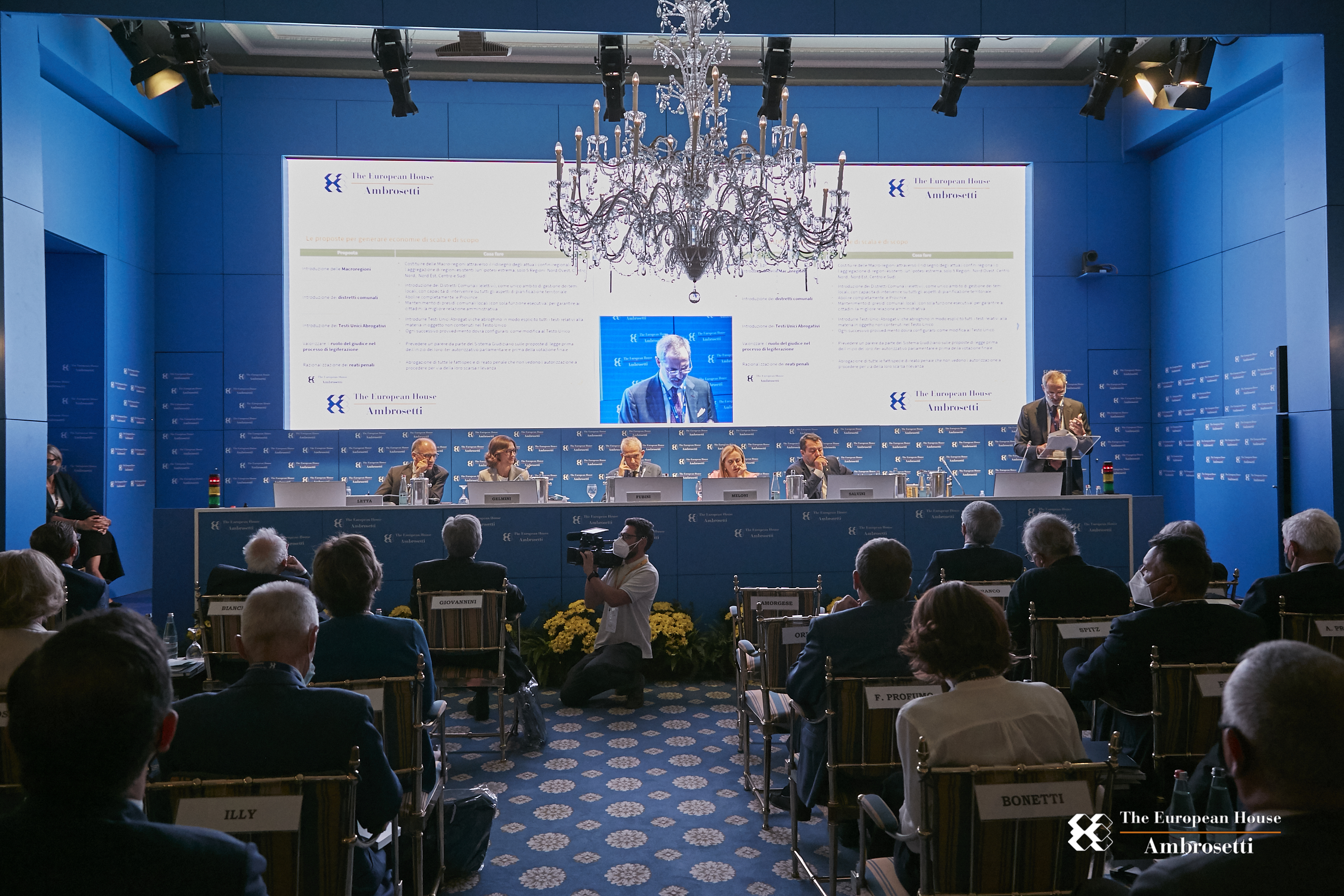 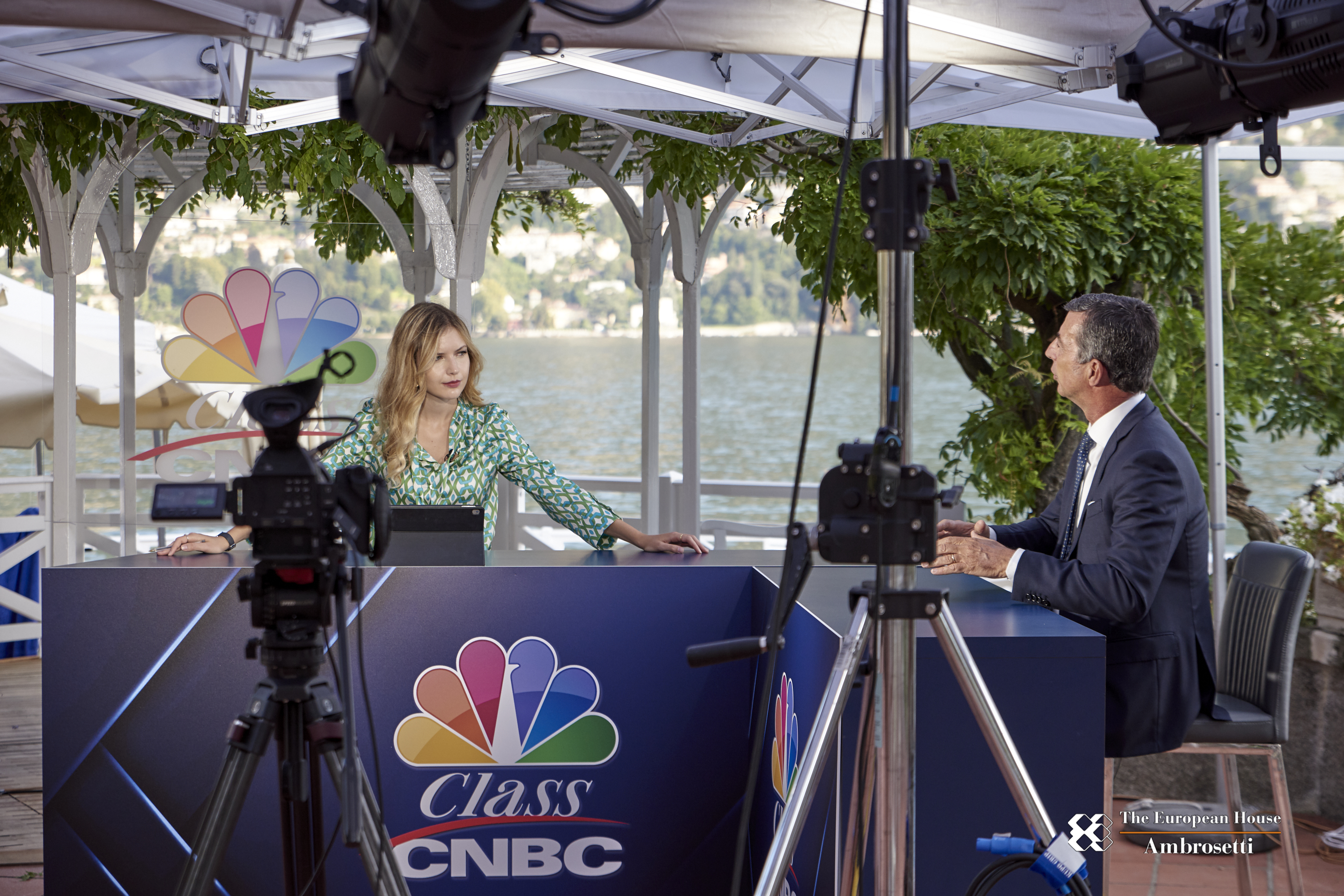 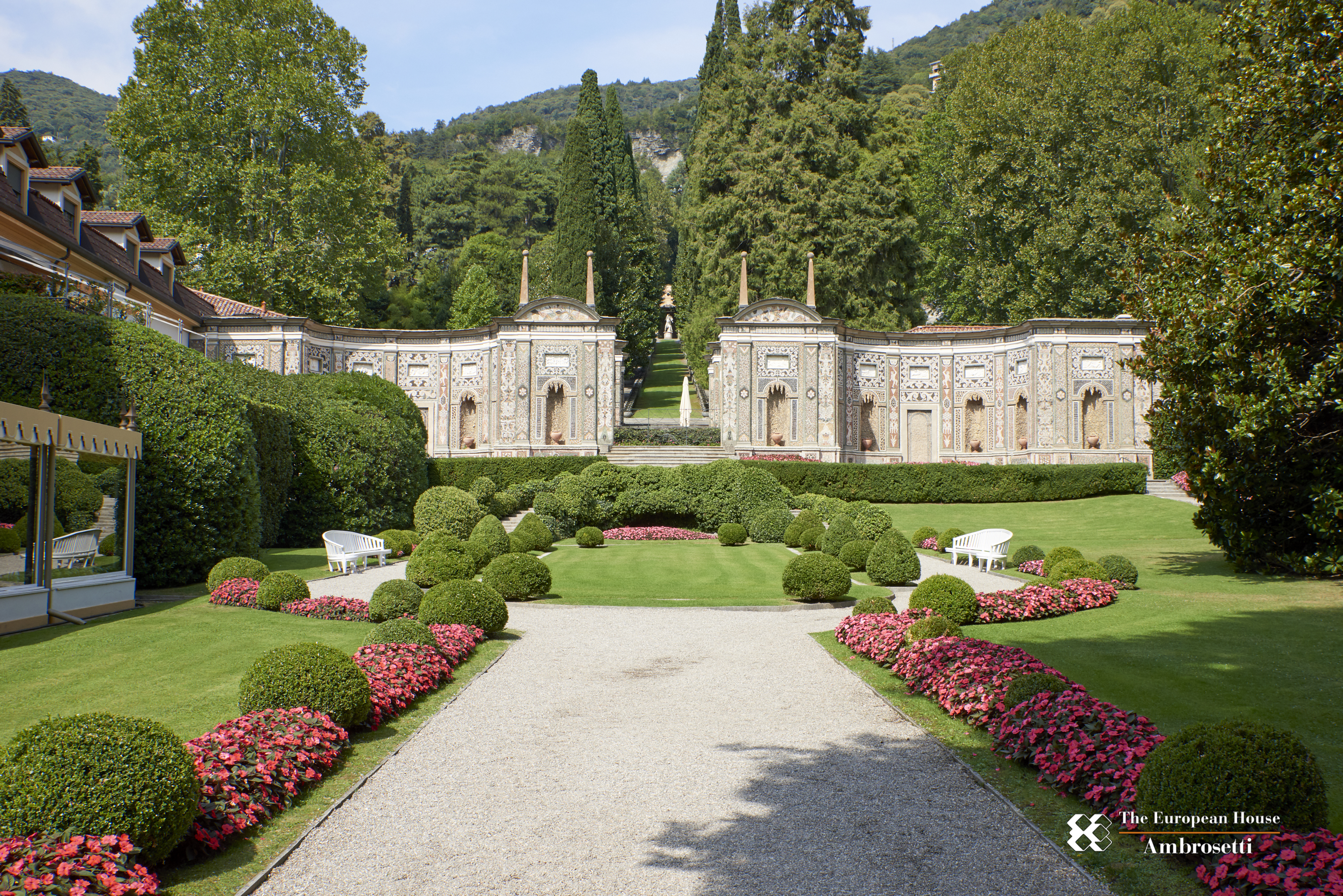